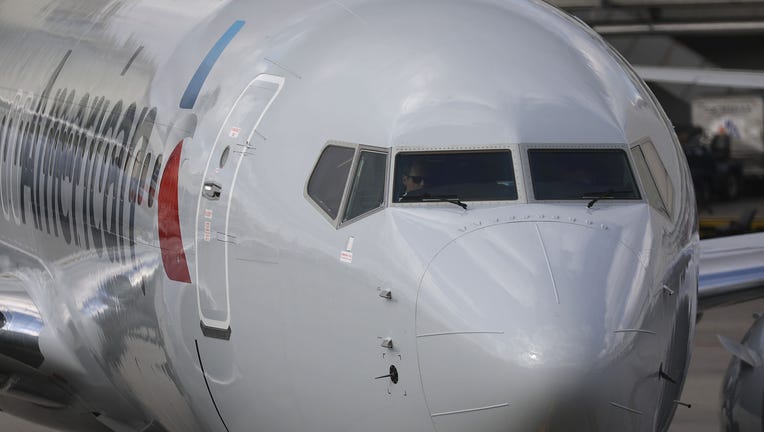 DALLAS - American Airlines is making more cuts – trimming 30% of its domestic schedule and 75% of its international flights.

The airline predicts its travel demand will fall even more than it already has. On Wednesday, the company signed a $1 billion loan to give it cash to continue operations through the coronavirus pandemic.

That was even before the federal government issued a new travel alert warning Americans to avoid all international travel. Those who do may end up stranded in another country and not allowed to return home, the government warned.

The Transportation Security Administration reported the lowest number of passengers at United States airports ever recorded by the agency. Almost 624,000 people passed through its outbound checkpoints on Thursday. That's compared to 2.4 million people on the same day last year.

American Airlines is asking its workers to take time off, offering early retirement to some. It is also turning some passenger planes that it is not using into cargo jets.