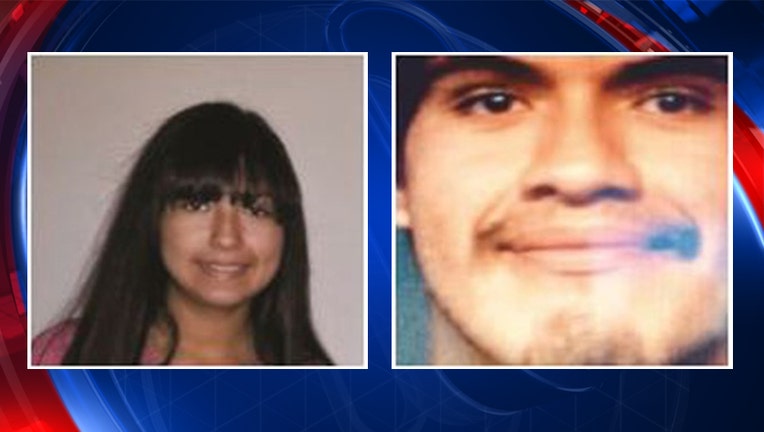 The Val Verde County Sheriff’s Office is searching for a 13-year-old girl who disappeared about a month ago.

According to an Amber Alert issued Monday afternoon, Betsabe Perez was last seen on Sept. 9 in Del Rio, Texas, which is near the Texas and Mexico border.

She’s described as a 13-year-old white female who is about 5 feet 5 inches tall and 135 pounds. She has brown hair, brown eyes and was last seen wearing a white shirt and black and white bandana on her head.

She may have been taken by 19-year-old Erik Diaz-Tapia. He’s described as a white male who is about 6 feet tall and 190 pounds. He may be driving a red, older model four-door sedan, possibly a Pontiac.

The sheriff’s office believes Perez is in grave or immediate danger.