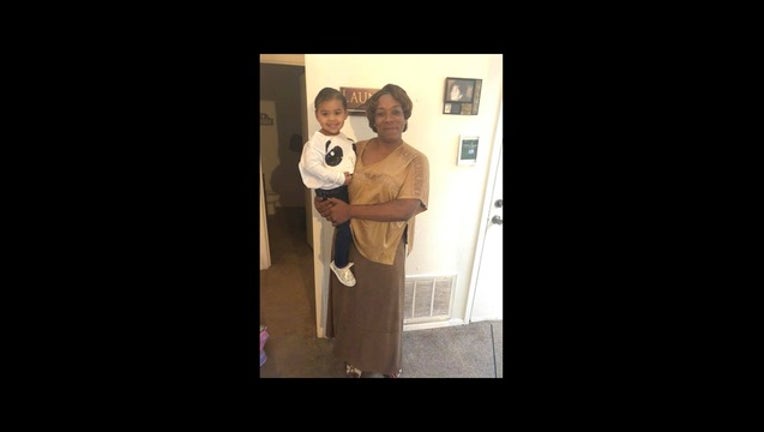 Amber Alert issued for 2-year-old Amia Blanton out of Mesquite.

An Amber Alert for a 2-year-old girl ended Friday morning after she was found outside a crack house.

Amia Blanton was last seen with her grandmother, 47-year-old Levita Gant, who is a known addict. Police believe she was looking to score some drugs while taking care of the young girl.

Mesquite police said the young girl was found unharmed and was reunited with her parents.

Gant is no longer considered missing by police.