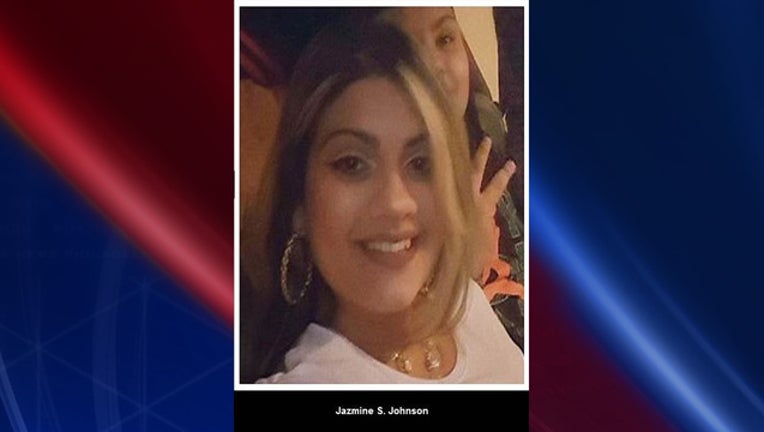 MISSOURI CITY, Texas (FOX 26) - An Amber Alert has been discontinued for 17-year-old Jazmine Samantha Johnson from Missouri City, Texas after authorities say she's been found safe. Jazmine was believed to have been taken from her home by an unknown suspect.

Jazmine was last seen Wednesday afternoon. According to police, family returned to their home to find the house had been broken into and Jazmine was missing. Police confirmed on Thursday morning that that the teen was discovered safe. Authorities had described Jazmine as 5 feet 6 inches tall and about 140 pounds. She has black hair with blonde highlights and brown eyes. She was last spotted wearing a gray sweater with gold letters and black leggings.

Anyone with information is asked to call the Missouri City Police Department at (281)403-8700.