DALLAS - UPDATE: An Amber Alert for missing 16-year-old Kylee Ann White has been canceled after police said she was found.

There's an amber alert for a 16-year-old North Texas girl who is believed to be in danger. 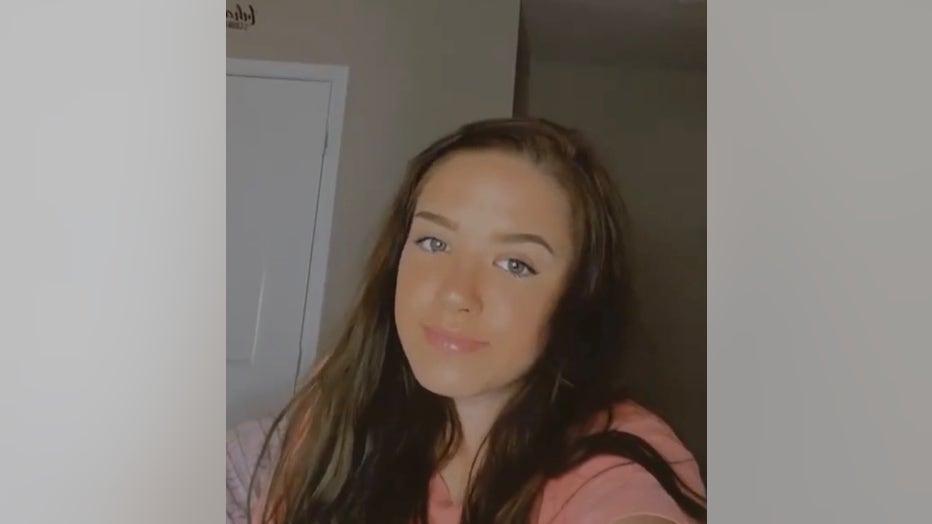 Kylee Ann White, 16, was reported missing by her family as a runaway Saturday morning.

Police in Royse City, northeast of Dallas, say her family was later contacted by someone who said they were holding her against her will.

Kylee Ann White is white, 5'8, with long, dark blonde hair. She has hazel eyes and has pink bands on her braces.