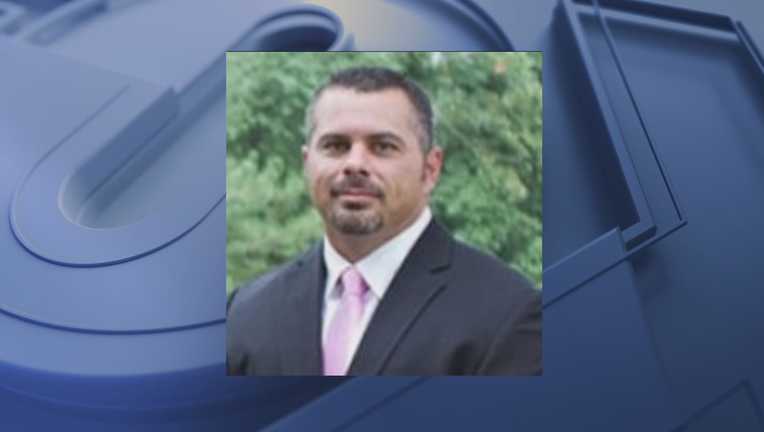 ALVARADO, Texas - The chief of police in the Johnson County town of Alvarado is on administrative leave.

Alvarado city leaders have not shared details surrounding why the chief is under investigation. However, there is no indication it is a criminal matter.

Mayor Pro-Tem Lydia Moon says she is confident the department will continue to function at the highest level.

"We also made the nomination to have Sgt. Tony Simms step in and cover for the chief of police while we’re doing this investigation," she said.

It’s not yet confirmed which outside agency is handling the investigation involving Chief Anderson nor how long it is expected to last.