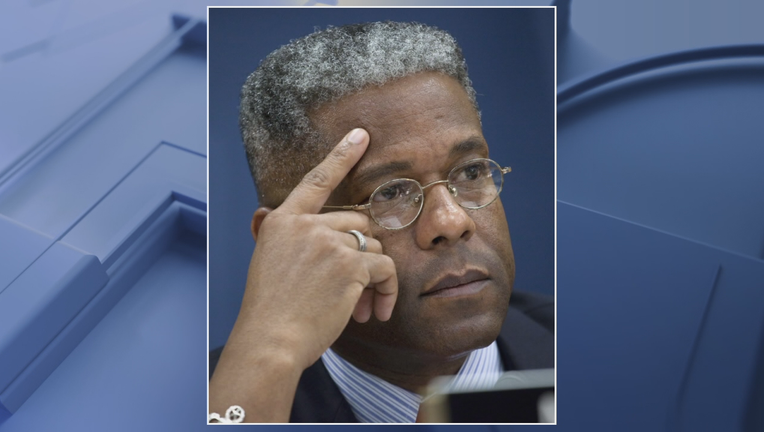 A controversial former Florida congressman is the new leader of the Republican Party of Texas.

West was elected to congress from Florida in 2010 and served one term before being defeated in a re-election effort. His one term was filled with incendiary remarks and moments, including claiming terrorism was a part of the Islamic faith and falsely claiming dozens of House Democrats were secret communists.

West later moved to Texas and worked at a Dallas-based think tank before it folded.

West ran to the right of Dickey and attracted support of delegates frustrated with the state’s coronavirus response, at one point during the convention criticizing executive orders and mandates as government overreach.

"I am honored and privileged that Republicans of Texas have selected me to Chair their party and to be at the helm during this coming election cycle," West said in a statement. "We need to focus on maintaining the conservative policies that made Texas strong and drive voter outreach across the state."

“We’re disgusted but not surprised that Texas Republicans chose a certified racist conservative hardliner like Allen West as their new chairman," Texas Democrats said in a statement.

West takes over the party less than four months ahead of the November elections.