A man who worked in youth ministry and as a soccer coach in the Allen area has been arrested on child pornography charges.

ALLEN, Texas - A man who worked in youth ministry and as a soccer coach in the Allen area has been arrested on child pornography charges.

A tip led police to arrest Stephen DePaula, 56, for allegedly downloading child pornography. Investigators say once they seized his computers, they discovered many years of hidden camera footage of children on his computers.

“Some of the things that we know that we do have are these older images that we’re trying to determine who the people are we have in them,” said Allen PD Sgt. Jon Felty.

Investigators said the hidden camera footage was from a bathroom inside his own residence.

“We would like to know who those people are and when it occurred,” Felty said.

Police don’t know the victims or what brought them to DePaula’s home.

“They appear to be probably in their mid to late teens,” Felty said. 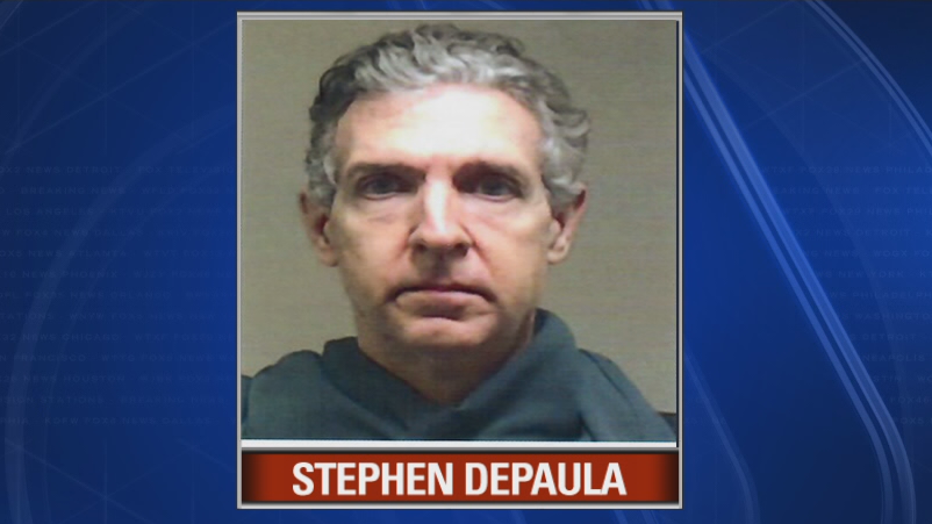 Allen PD has not released what soccer teams the 57-year old previously coached or where he performed his youth ministry work.

No one answered the door at DePaula’s listed address on Monday. Neighbors, off camera, said he’s lived there with his family for more than two decades.

An arrest affidavit obtained by FOX 4 reads in part, “DePaula admitted to looking at and downloading Child Pornography.” Police received a cyber-tip back on July 16, 2019 and the images show children between ages 6-12.

The affidavit does not detail the hidden camera footage later discovered.

Police are encouraging anyone who remembers being inside this home as a possible victim to come forward.

“We’re just trying to do our due diligence and reach out to everybody involved,” Felty said.

There are no time stamps on the hidden camera footage and police said it could very well go back 20 years.