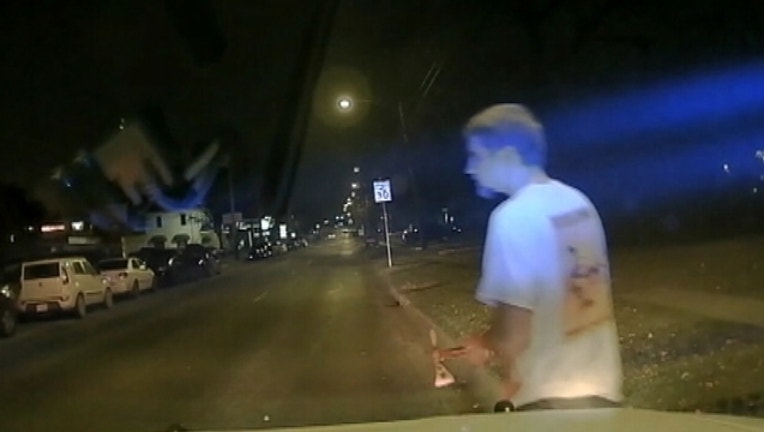 An autopsy report says a University of North Texas student had THC and alcohol in his system when he was shot by a university officer.

The report says Ryan McMillan died in December from multiple gunshot wounds to the chest and abdomen.

Police said McMillan vandalized several vehicles with a hatchet and he still had the hatchet when he was confronted by police.