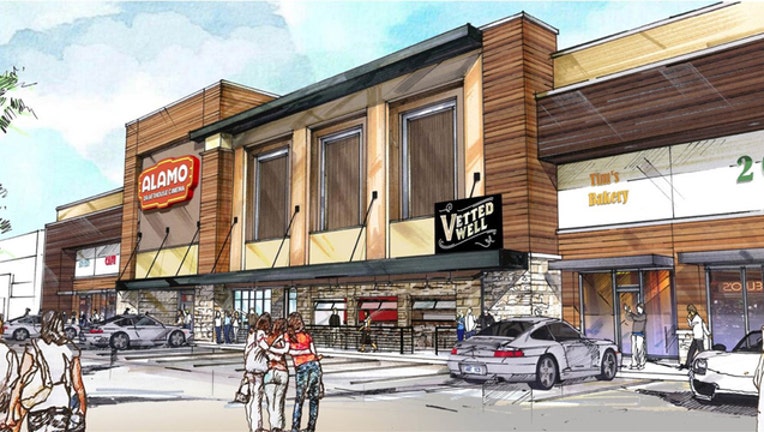 The theater chain known for its food and drinks is opening a cinema in Northeast Dallas, it announced on its website. According to The Advocate Lake Highlands, it will be at a strip mall at Skillman Street and Abrams Road in the property once occupied by a Tom Thumb. It is expected to open in April 2017.

“The lease is fully executed. Architects are engaged,” Mark Hadju of real estate company Triumph told The Advocate. “The money has changed hands. That’s when you know things are really real.”

The Advocate reports that the entire shopping center will be renovated. The space Alamo Drafthouse is taking over has been vacant for more than three years.