Ala. dad charged in baby’s death

Within the next two hours, the body of 1-month old Caleb Michael Whisnand, Jr. was found — and authorities had his father in custody.

According to the Montgomery County Sheriff’s Office, Whisnand, Sr. had reported the infant missing Monday night. He called investigators from a Circle K convenience store and said the boy had been abducted from his car.

Deputies called in authorities from neighboring counties, state troopers, the FBI and the U.S. Marshals. Their investigation led them to the baby’s body in a rural area of Lowndes County, just to the west of Montgomery County.

Authorities placed Whisnand, Sr. in the county jail where he initially faced a manslaughter charge — which carries a $100,000 bond.

But after conducting an autopsy and reviewing additional evidence, District Attorney Daryl Bailey deemed it appropriate to upgrade his charge to capital murder. 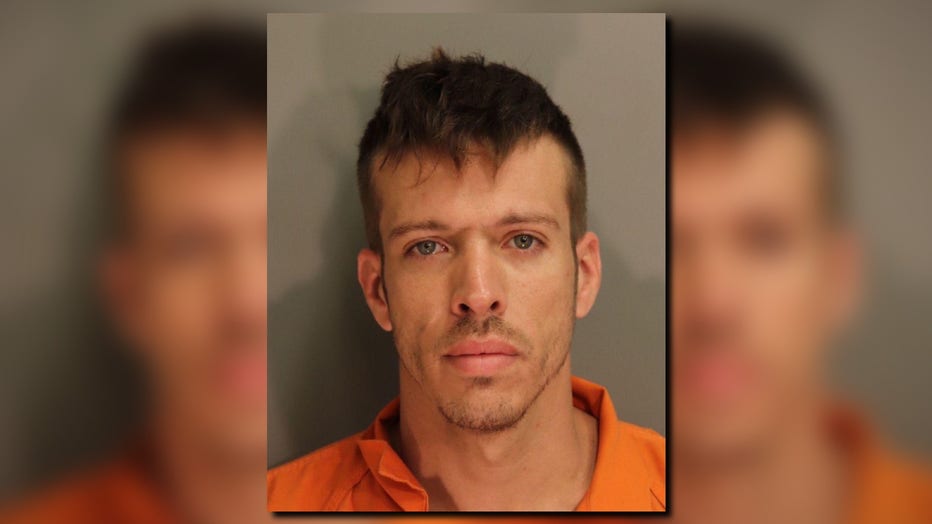 He’s being held without bond. There was no information available about a lawyer who could speak on his behalf.

The child’s mother, who stood next to Whisnand, Sr. at Wednesday’s news conference, has not been charged — according to a report by AL.com.