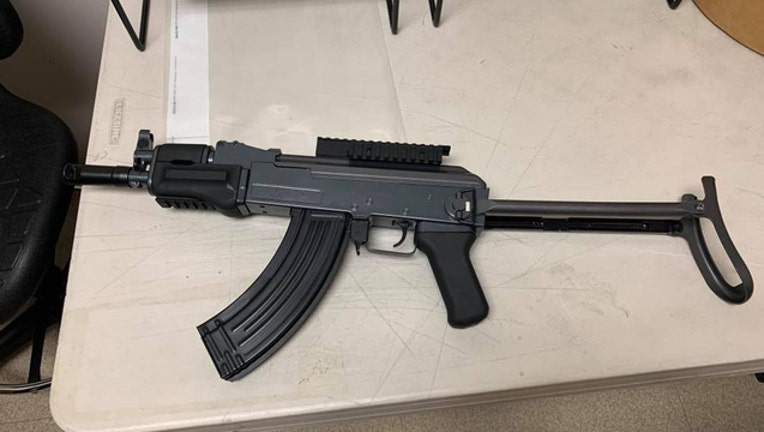 ARLINGTON, Texas - The Arlington Police Department is warning the public about replica guns after finding an Airsoft gun in a stolen vehicle that closely resembles the real thing.

“Looks like an AK-47- It’s heavy, it’s metal, & looks like the real thing,” police said in their posts on social media.

It was found with a 15-year-old in a stolen vehicle.

But officers were able to take it off the streets.