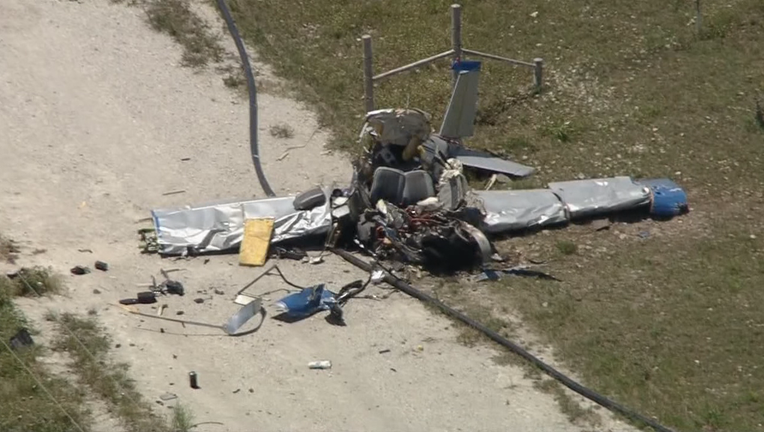 CLEBURNE, Texas - An Air Force Academy cadet was one of two people killed in a small plane crash in Johnson County Thursday.

Investigators said when the aircraft did not return to the Cleburne airport as expected, relatives called first responders.

The National Transportation Safety Board believes the plane crashed just before 5:30 p.m., but the wreckage wasn’t found until 10:30 p.m., nearly four miles from the airport.

The victims’ names have not yet been released.