Governor Greg Abbott hasn’t announced the agenda yet, but a Supreme Court ruling over voting laws in Arizona may provide an even bigger reason to revisit a failed voting bill.

Texas’ special legislative session is set to begin on July 8.

Governor Greg Abbott hasn’t announced the agenda yet, but a Supreme Court ruling over voting laws in Arizona may provide an even bigger reason to revisit a failed voting bill.

The governor said he’ll announce agenda items prior to when the legislature convenes.

Voting legislation will likely to be one of, if not the first, issue they tackle.

Ahead of a summertime return of the legislature, there is fuel for Republicans seeking to pass voting legislation.

The Supreme Court ruled in favor of limits on voting in Arizona Thursday, in a move likely to make it easier for republicans to defend voting restrictions in court.

"I think the Supreme Court decision in favor of Arizona voting rule changes will signal to Texas Republicans that whatever they pass in this bill is likely to be able to go into effect," SMU political science professor Cal Jillson said. 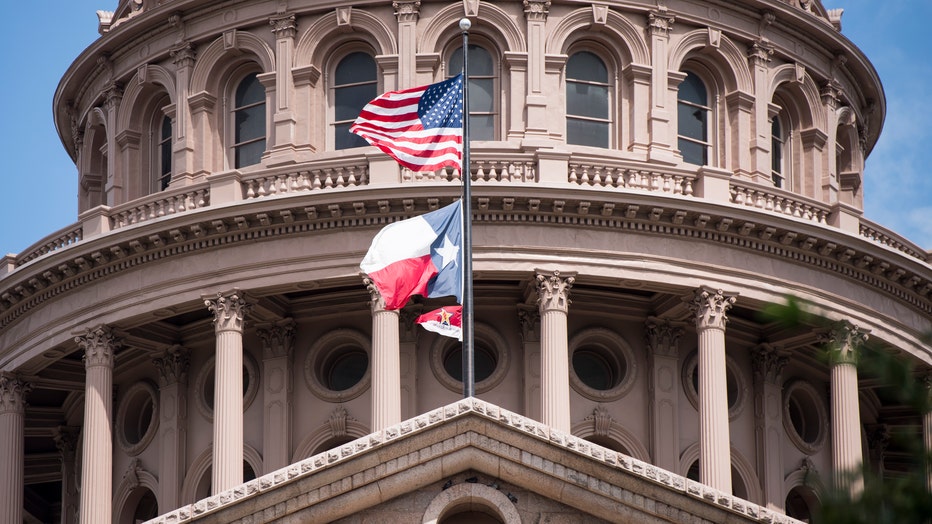 Texas Democrats thwarted Republicans by walking out and breaking quorum, harpooning a voting bill as the regular legislative session wrapped up in May.

It’s likely to be a top priority of the governor for the upcoming special session.

"Governor Abbott feels as if there is unfinished business from the regular session that is critical to Texas, but also to his political aspirations as he heads toward the 2022 statewide elections, in which he's up for re-election," Jillson explained.

There are numerous pressing issues competing for attention in the special session.

Lt. Governor Dan Patrick wants lawmakers to continue to work on the power grid, and some have floated the idea of legislation on everything from education to property taxes.

Thursday, a coalition of 16 nursing organizations sent the governor a letter asking that he add nursing issues to the agenda, saying "Texas continues to face a mounting, overwhelming shortage of nurses."

"This session was disappointing. We had heard throughout the last year, nurses are heroes, thank you Nurses, celebrate nurses, which we really appreciated," said Cindy Zolnierek, CEO of the Texas Nurses Association. "But the session was kind of a time to put your money where your mouth is."

While the organizations are concerned COVID-19 will amplify coming shortages, they also know they are competing for space in a narrow window.

"Well, by definition, a special session is very limited. So I don't know how confident we can be," Zolnierek added.

What is clear is that it’s another opportunity for state leaders to get back in the spotlight, with voters across the state watching.

"I just think these are sessions that are under the governor's control, and how he chooses to tier in the issues for the legislature to deal with and to ensure that things that are critically important to him for both partisan and ideological reasons, as well of his own political future, will be fascinating to watch," Jillson added.

Special sessions can last up to 30 days, but the governor can call additional sessions to keep it going if needed.

Keep in mind, there's already set to be a fall special session to tackle redistricting based on new census data coming out.