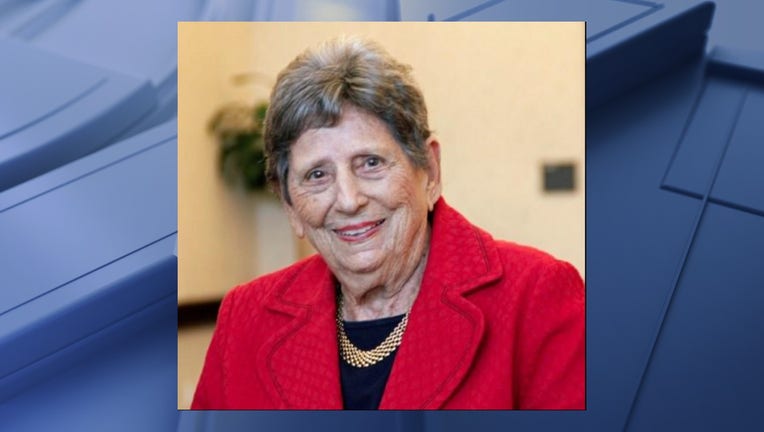 DALLAS - Dallas' first woman to serve as mayor has died.

She was also the first Jewish woman to be mayor of a major city.

"We have lost a Dallas legend. Adlene Harrison had an amazing impact on this city. As the first woman that this city called its mayor, she made history. As a loyal, smart, and caring person, she made countless friends. And as a fearless and strong leader, she made Dallas better. We grieve with her friends and family, but we should also celebrate her inspiring 98 years of life. May God rest her spirited soul."