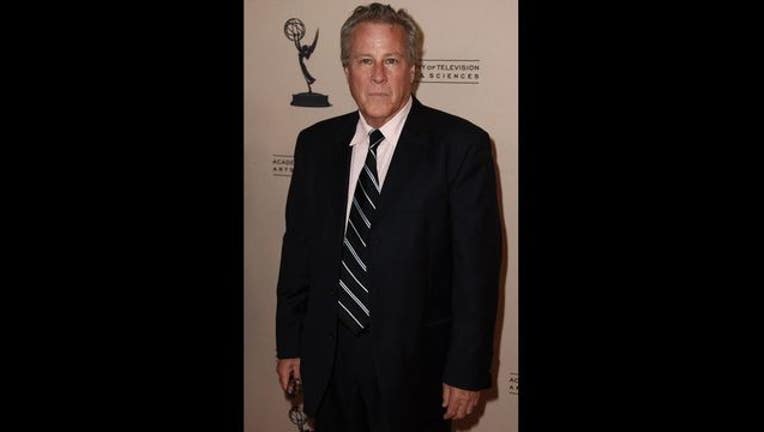 NEW YORK (AP) - Actor John Heard, whose many roles included the father in the "Home Alone" series and a corrupt detective in "The Sopranos," has died. He was 71.

An investigation which includes a toxicology test is underway to determine the cause of death, but so far there is no evidence of foul play, the office said.

TMZ reported that a representative for Heard said he was staying in the hotel while he recovered from back surgery at Stanford University Medical Center.

Heard played Peter McCallister, the father of Kevin, played by Macaulay Culkin, in "Home Alone" and "Home Alone 2: Lost in New York." He said in later interviews that he sought a movie with kids in it so his son, age 5 at the time, could come to the set and have someone to play with.

After it became a big hit, he was reluctant to revisit the role. But his agent convinced him the money was too good to pass up.

He was born March 7, 1946, in Washington, D.C., and grew up performing in local theater. One of his memorable early roles was as a disabled Vietnam War veteran in the 1981 film "Cutter's Way."

He was active in film for the next decade, playing Tom Hanks' rival in "Big," actress Geraldine Page's son in "The Trip to Bountiful" and in the movies "The Pelican Brief," ''Beaches," ''Gladiator," ''Rambling Rose" and "After Hours."

He earned an Emmy nomination for playing Vin Makazian in "The Sopranos." Heard said in a 2015 interview with The A.V. Club that he got the part after running into series star James Gandolfini in a gym. His time on "The Sopranos" ended like it did for many other actors there - with his character's death.

Heard said he approached series creator David Chase and said "'Why me? I'm a detective! You can use me forever!' And he told me, 'John, there's a rule in television. Somebody has to die that the audience likes.' I said, 'They like me? How do you know they like me?' He said, 'Well, they like you. So we're gonna kill you.'

"My mother said, 'Why do you have to die in everything?' I said, 'You're telling me? I could've made a fortune!"

Other television roles kept Heard busy. He acted in "CSI: Crime Scene Investigation," ''Elementary," ''Prison Break," ''Modern Family" and "Entourage." One of his favorite jobs came in the original "Sharknado" television movie in 2013.

"I knew it was going to be a cult classic," he told the Baltimore Media Blog last year. "It's just ridiculous. I thought it would replace people calling me the 'Home Alone' dad."

Actor James Woods said Heard was "a complex and brilliant man and a true artist. I will miss him dearly."

Heard was married and divorced three times, including briefly to actress Margot Kidder. He had three children.

This story has been corrected to show John Heard was 71, not 72.