The water district says it's all part of typical maintenance to keep the water supply healthy. However, media personality and environmental activist Erin Brockovich has a different point of view.

Roughly a dozen North Texas cities are in the middle of a water supply disinfection process. But some customers are boiling over with complaints, pointing out their tap water smells and tastes like bleach or chlorine.

The North Texas Municipal Water District says the maintenance procedure is proactive and helps to maintain optimum water quality By getting rid of bacteria and viruses.

"We turn the ammonia off and allow the chlorine to go further out into the systems,” explained Mike Rickman with the water district. “The water district wants to reassure the public and the customers that we serve that our water is safe for human consumption and use.”

Customer concerns have spilled over to social media.

Earlier this week, Brockovich wrote a Facebook post accusing the city of Plano and the water district of deceiving its customers. She wrote, “They intend to clean out their pipes chemically and dump the accumulated biofilm, sludge and debris into your homes and businesses."

Hannah Rodriguez says she's been able to smell chlorine in her family's home in the Collin County town of Parker for the past week. Wednesday night, she says she discovered a towel that was stained after sitting under a dripping faucet.

“The bathroom just wreaked of chlorine, a very strong chlorine smell,” she said. “And so I took the towel to the laundry room and then I got on my phone and started researching whole household water systems.

Roridguez says the towel looks like it was bleached. The next morning, she saw other people talking about the water.

Brockovich says people from Plano, included in the North Texas Municpal Water District, reached out to her. She criticized the water district over the process it's currently using to maintain its system.

“It’s a really big problem — the use of ammonia with chlorination — if the system isn’t run properly” Brockovich said. “And having to do these chlorine burns and then you now have an effect on the consumer that is fearful for the consumer. Then they don't know who to trust. And that's why they come to us.”

The water district strongly disagrees with Brockovich and says it is speaking out in wake of her post because they believe she is upsetting customers unnecessarily.

"I'm not sure what she's saying, and I'm not sure what point she's trying to make,” Rickman said. “What I'm saying our information is based on scientific data on our specific system. We have the test results. They're available for people to see."

The water district says 45 percent of the country performs the same water treatment process, including other major cities. It says the process helps get rid of bacteria or viruses.

But the alarm amplified by Brockovich is already sounded. People like Rodriguez are looking to filters and bottled water now just to be safe.

“I don't care what they're saying. It's not safe, and I’m concerned,” Rodriguez said. “I have two children who are young. I am 14 weeks pregnant. I don't want to be drinking that.”

The maintenance process at the North Texas Municipal Water District started late February and will run through March 26. 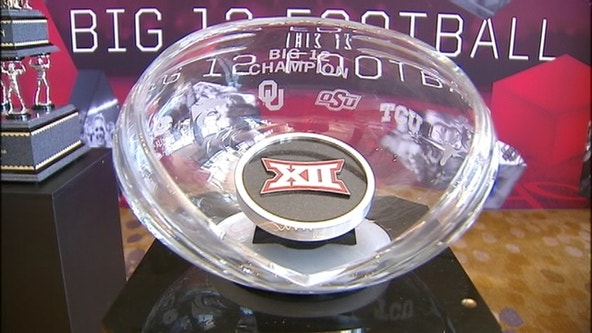