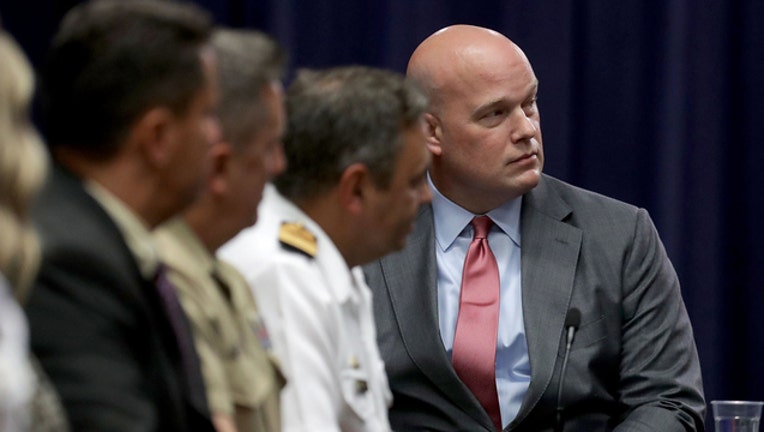 Whitaker made the comment Monday during an unrelated news conference at the Justice Department in Washington.

He says he's been "fully briefed" on the special counsel's investigation. He took over control overseeing the probe after Attorney General Jeff Sessions resigned at the president's request in November.

Special Counsel Robert Mueller is investigating potential coordination between Russia and the Trump campaign to sway the 2016 presidential election. Whitaker says he hopes to receive Mueller's report as soon as possible.

President Donald Trump has nominated William Barr to serve as the next attorney general. His confirmation hearing was held earlier this month and he's awaiting a confirmation vote in the Senate.