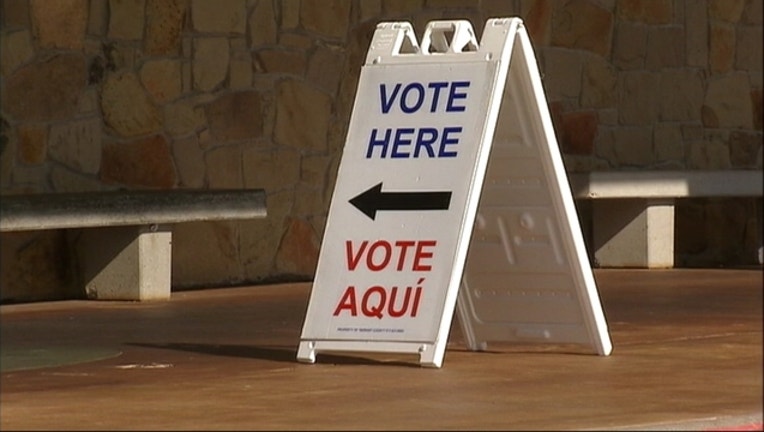 Department of Justice spokesman Ian Prior wrote in an email that the office is reviewing the complaint. He declined futher comment.

The commission's request for the release of voter data has prompted other lawsuits.