SANTA FE, Texas - A man accused of fatally shooting 10 people at a Texas high school in 2018 will continue receiving treatment in a state mental health facility as doctors say he remains incompetent to stand trial.

Dimitrios Pagourtzis, 21, has been at the North Texas State Hospital in Vernon since early December 2019. He was initially committed for 120 days. But he has remained at the hospital since because doctors say he is not competent to be tried. 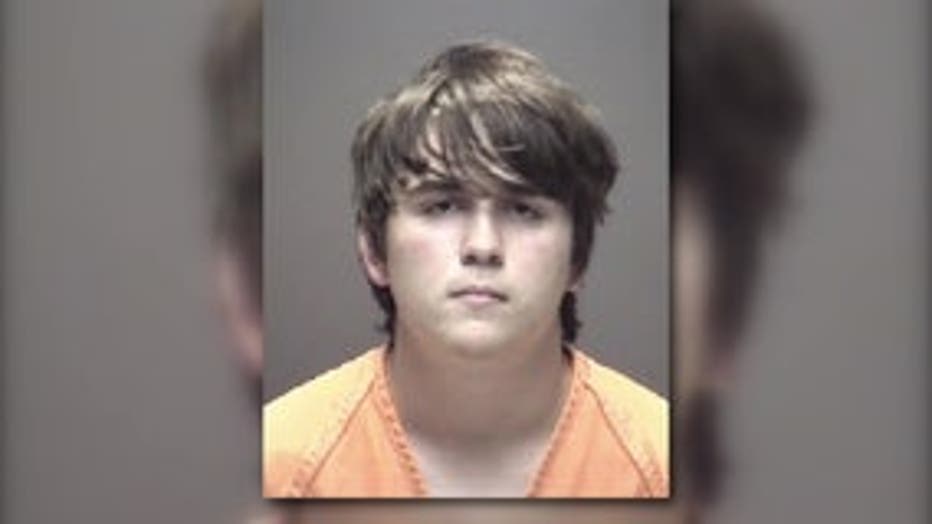 Pagourtzis’ attorney, Nicholas Poehl, said he was not surprised by the judge’s decision.

"We remain hopeful that the case will be resolved at some point in the future, whether that involves trial, or a civil commitment which feels increasingly inevitable," Poehl said in a statement.

A vigil was held for the victims of the Santa Fe High School shooting.

In a statement, Galveston County District Attorney Jack Roady said his office shares the frustration of the victims’ families at the continued delay. "We remain committed to seeing this case tried and seeing that justice is done," Roady said.

Pagourtzis is charged with capital murder for the attack at Santa Fe High School on May 18, 2018, when he was a student at the school. It is about 50 miles southeast of Houston. Because he was 17 at the time of the attack, he is not eligible for the death penalty.