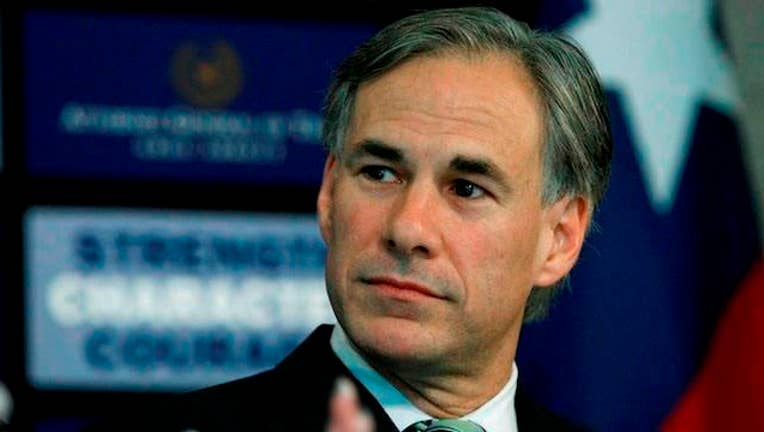 The Republican made expanding gun rights a top priority of his first legislative session as governor. He's signing the bills into law Saturday at a gun range in Pflugerville, outside Austin.

Despite its wild west reputation, Texas is one of the few states that doesn't already allow licensed residents to wear handguns holstered, or otherwise in plain sight.

The "campus carry" bill, meanwhile, has long been a pet issue for top conservatives.

It passed despite staunch opposition from leaders of the state's top universities -- but includes a major concession allowing schools to carve out "gun-free zones."