Aaron Dean showed little emotion as the verdict was read in court, but the emotion overflowed from members of Atatiana Jefferson’s family, giving statements immediately after it was read.

ROSHARON, Texas - Former Fort Worth police officer Aaron Dean is in a state prison facility to serve his more than 11-year sentence for manslaughter in the killing of Atatiana Jefferson.

The Texas Department of Criminal Justice released a prison mug shot of Dean on Wednesday. 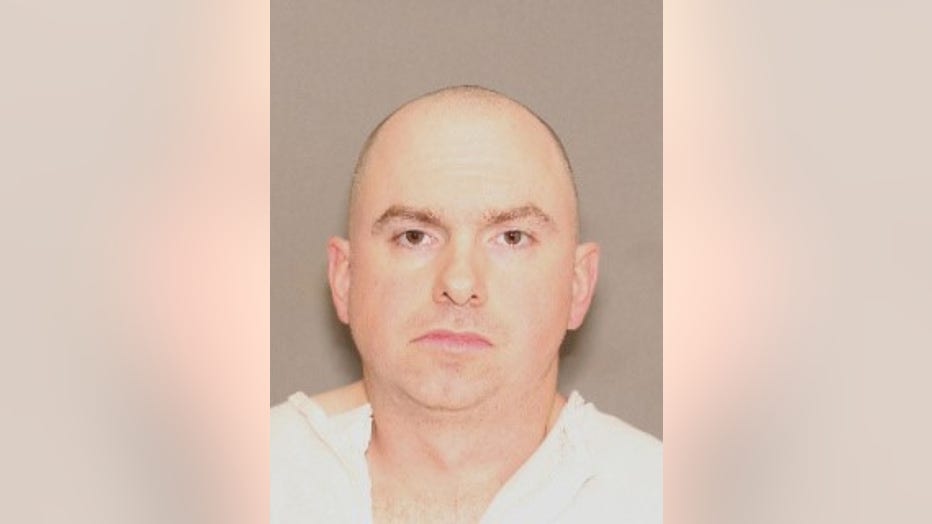 Dean is currently in the W.F. Ramsey Unit in Rosharon, Texas.

He arrived at the facility last week.

Dean was sentenced to 11 years, 10 months and 12 days in prison for manslaughter earlier this month.

Dean, a former Fort Worth police officer, admitted to "bad police work" multiple times while on the stand Monday. Dean is facing a capital murder charge for the shooting and killing Atatiana Jefferson in her mother's home in 2019. Dean said he believed the house was being burglarized.

The former Fort Worth police officer shot and killed Atatiana Jefferson in Oct. 2019 while responding to a non-emergency ‘open structure’ call.

A Tarrant County jury found Dean guilty of manslaughter, rather than murder in December.