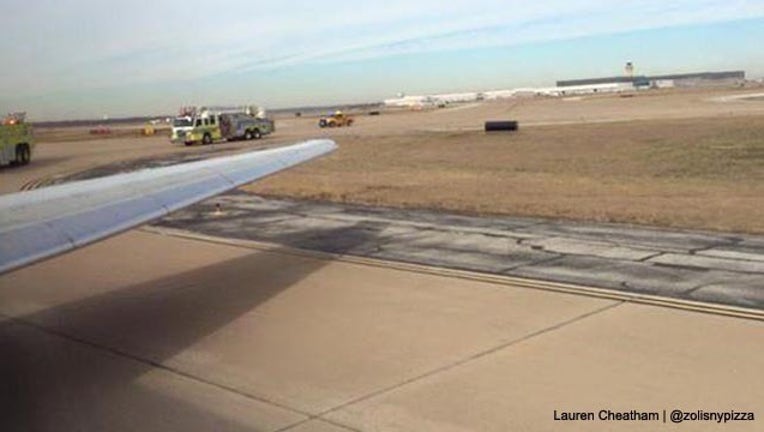 An American Airlines flight to Palm Springs returned to DFW Airport Friday morning because of an emergency.

There's no official word yet on why Flight 1003 turned around shortly after takeoff. However, one passenger tweeted about a busted rudder.

Lauren Cheetham with @zoliznypizza told FOX 4 it felt like the plane was "just sliding around like on ice."

Passengers were reportedly able to board a new plane.