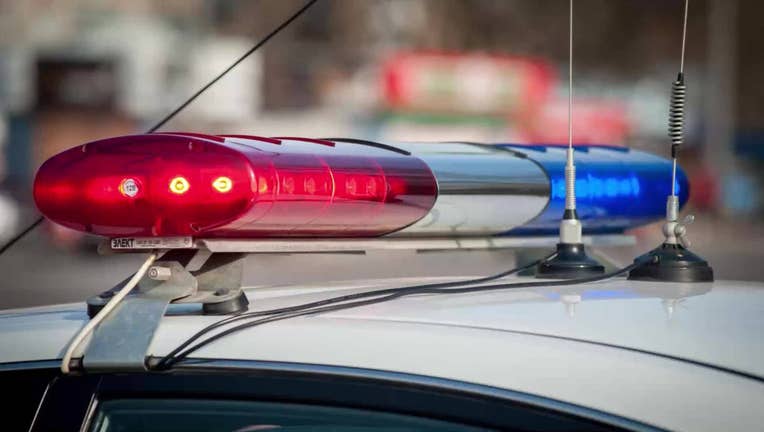 GRAND PRAIRIE, Texas - A 9-year-old boy died after he was struck by a vehicle in Grand Prairie Saturday afternoon.

According to police, this happened at 2:15 p.m., in a private parking lot in the 2600 block of Mayfield Road.

The boy was struck by a car in the parking lot. He was taken to a local hospital, where he was later pronounced dead.

No further details have been released about what led up to the crash.