OAKLAND, Calif. (KTVU) - Alameda County District Attorney Nancy O’Malley announced her charging decisions Friday in the Bay Area sexual exploitation scandal involving the self-described call girl who went by the alias ‘Celeste Guap'. In some cases Guap said she was still underage when she allegedly had sex with some officers.

One count of Penal Code Section 502, a misdemeanor, Knowingly and without Permission, Conducting a Search of Official Criminal Justice Data and Computer Systems without an Authorized Purpose.

Four counts of Penal Code Section 502, misdemeanors, knowingly and without permission, Conducting a Search of Official Criminal Justice Data and Computer Systems without an Authorized Purpose.

One count of Penal Code Section 11172, failure to report.

One Count of Penal Code Section 288a(b)(1), a Felony, oral copulation with a minor

District Attorney O'Malley says her office had launched an independent investigation. "It is our duty to conduct a fair and impartial review," she said.

“I am grateful to District Attorney Nancy O’Malley’s office for agreeing to conduct a parallel and independent criminal investigation in this matter," the mayor said in a written statement. "The results of both the administrative and criminal investigations make it clear that misconduct will not be tolerated.”

"We left no stone unturned in regards to the evidence," said District Attorney O'Malley.

This comes on the heels of Oakland Mayor Libby Schaaf’s announcement on Wednesday regarding the firings of four officers for sexual misconduct related to the same case.

Seven more officers face suspension without pay and one will receive counseling and training.

On Wednesday Schaaf said the Alameda County District Attorney’s office was wrapping up its own investigation.

According to the City of Livermore, Livermore police became aware June 14 that one of its officers had a sexual relationship with Guap.

The officer was placed on leave amid an investigation. "The investigation has concluded and the officer involved subsequently submitted a letter of resignation," according to the city.

Police Chief Michael Harris stated, “This incident does not accurately reflect the professionalism of the men and women of the Livermore Police Department who protect our community every day. Now that this matter has reached a conclusion, we will move forward and continue to serve with honor and protect with purpose. I would like to thank our community for their continued support and patience as we completed this investigation.” 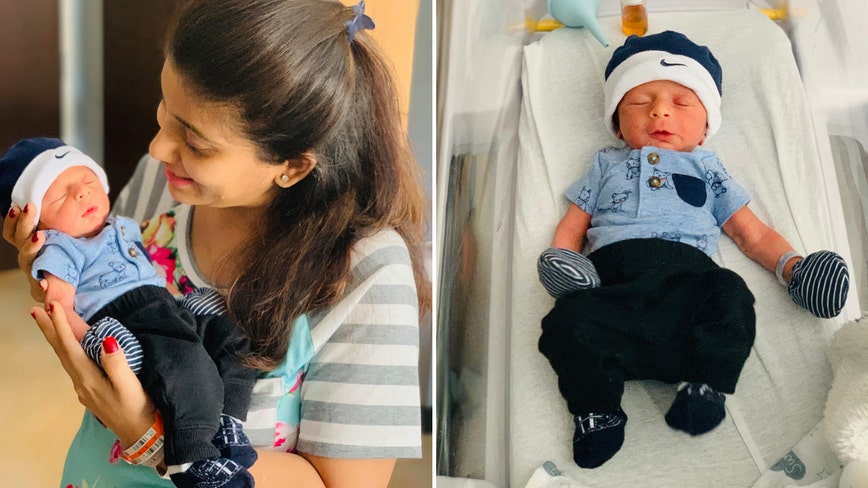