Dallas 4-year-old dies after being bitten by dog

A little girl is dead after a dog attack in her Oak Cliff home. Neighbors say they've had trouble with the aggressive dogs in the past.

DALLAS - A 4-year-old girl is dead after a dog attack in an Oak Cliff home.

Dallas police said it happened around 8 a.m. Saturday at a home on Bluffman Drive, which is in southeast Oak Cliff near Bonnie View and Simpson Stuart roads.

Neighbors said a woman watching the little girl was outside when her dogs attacked.

They said the girl’s mom came home from the store after the attack.

"The baby was messed up, man. I don’t, I don’t like to talk about it because I can’t hold myself in," said Michael Pennington, who lives nearby.

The little girl was taken to the hospital where she later died. The Dallas County Medical Examiner’s Office identified her as Lea Freeman. 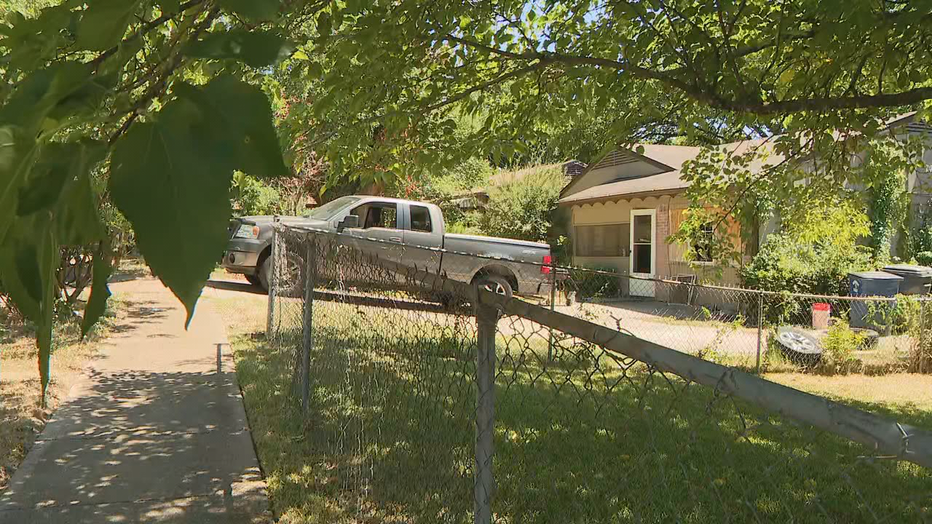 Pennington and his wife said they’ve had trouble with the aggressive dogs in the past.

"I hear dogs in there. I thought the dogs was fighting because they had a fight the night before, two days before. But it was the baby the dogs got on, that baby," he said.

"One day me and my niece pulled up out here and she came up by the garage. She was coming up the driveway and the dog came from over there and grabbed her by the jacket, but he didn’t get a chance to actually bite her because he grabbed her jacket," added Lorie Pennington.

The neighbor who made the 911 call believes three dogs were involved. Dallas Animal Services only took one into custody. There’s no word on if it will be euthanized.

The agency is investigating the girl’s death.

The family’s two other children are with their parents.