Minneapolis Police Chief Medaria Arradondo announced the decision at a press conference Tuesday afternoon. The four officers involved have not been officially identified.

The man, identified as George Floyd, died at the hospital after he was detained by officers near the intersection of 38th Street and Chicago Avenue South. A video taken by a bystander showed one of the officers pinning Floyd to the ground and pressing his knee into the man’s neck as the man repeats that he cannot breathe. Floyd eventually becomes unresponsive, but the officer continues to hold his knee to the man’s neck until an ambulance arrives.

Warning: Disturbing Video. The FBI has joined in the investigation after a man died after being detained by Minneapolis police officers. Video credit: Darnella Frazier via Storyful 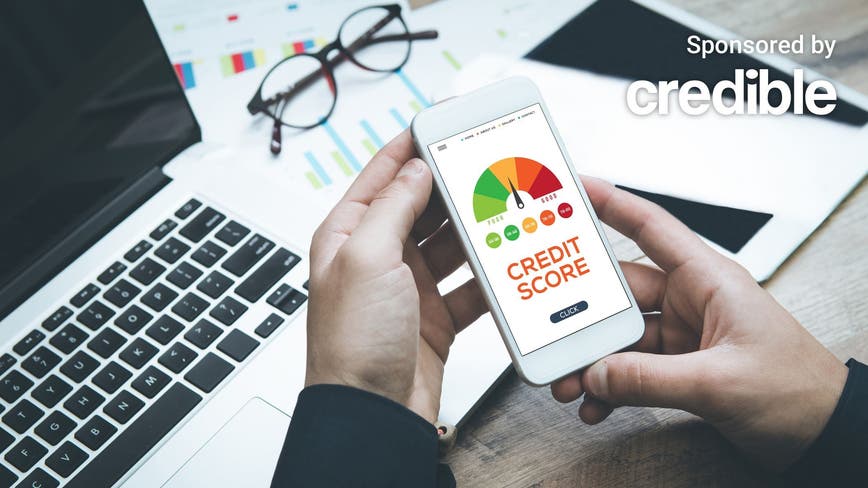