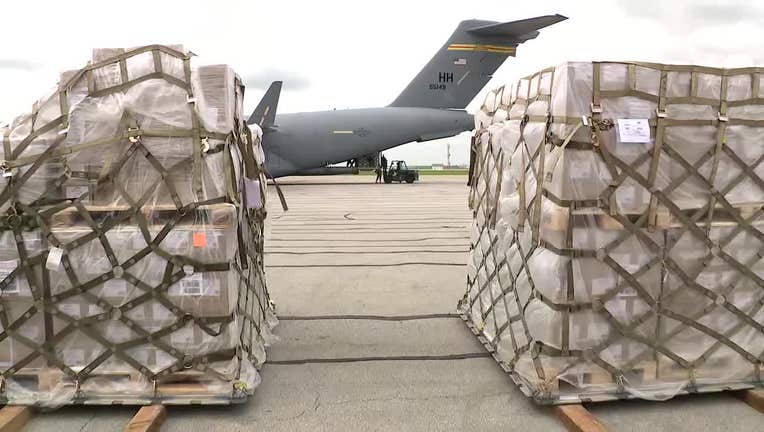 DALLAS - The next international shipment of baby formula is set to arrive in Dallas later this week.

The Biden administration said 330,000 pounds of Bellamy’s Organic Infant Formula is coming to the United States from Australia as part of Operation Fly Formula.

The first flight arrived on Sept. 7.  The next will arrive in Dallas on Friday and then be distributed to retailers across the country. 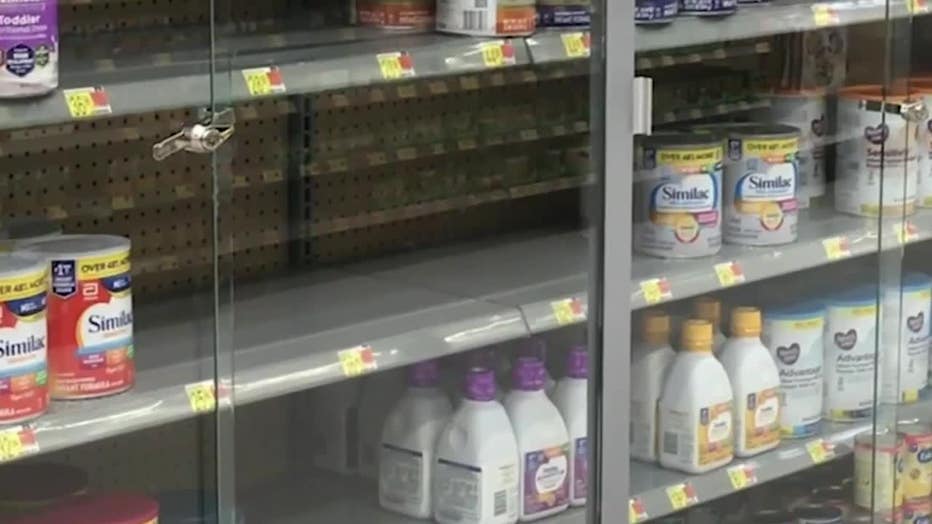 The U.S. has been importing formula from other countries since May as it deals with an ongoing shortage.

The situation has improved some in recent months, but many families say they are still struggling to find popular brands that remain out of stock.