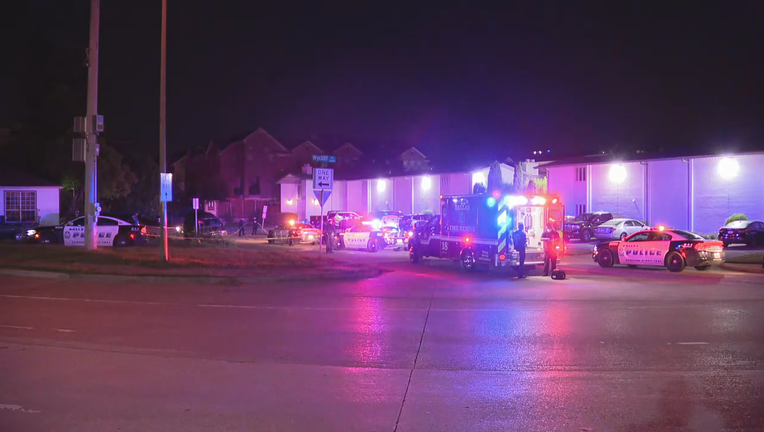 DALLAS - Police have charged a 30-year-old man with murder for a fatal shooting in Dallas' Oak Lawn neighborhood Sunday morning.

This homicide happened just after 5 a.m. in the 4300 block of Dickason Avenue.

Witnesses told officers that the suspect, Kamron Michael Bell, ran from the scene, but was hit by a car.

Bell was found in the road about a block away, near Wycliff Avenue and Cedar Springs Road.

He was taken to a local hospital and later released. Police then interviewed Bell and later charged him with Young’s murder.