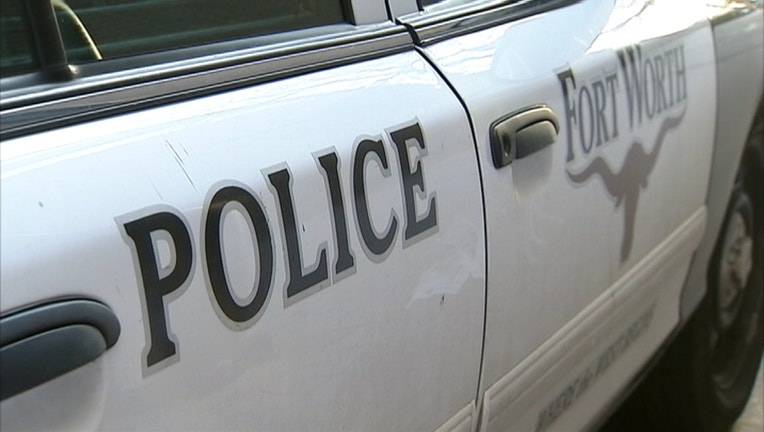 FORT WORTH, Texas - Fort Worth police are investigating after a man brought his 3-year-old daughter into the Tarrant County Jail lobby after she was shot Sunday afternoon.

According to police, the man walked into the jail lobby just before 3 p.m. and said his daughter had been shot while in a vehicle.

The 3-year-old was taken to a hospital. Her condition is not known at this time.