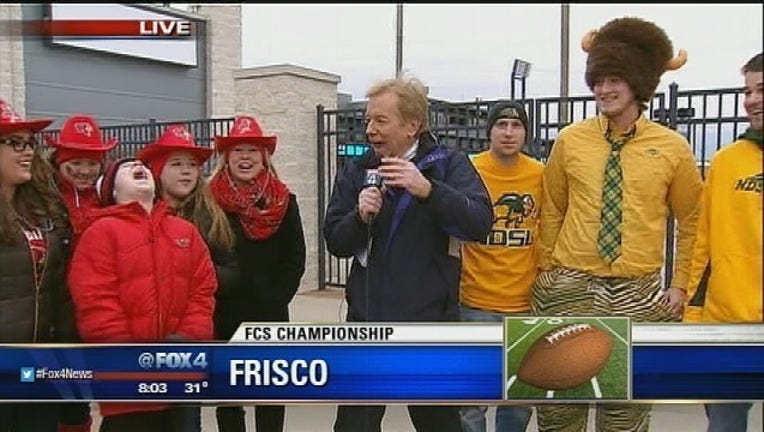 FRISCO, Texas (AP) -- Three-time defending national champion North Dakota State and Illinois State shared a conference title without having to play each other this season.

Until now, with a much bigger trophy at stake for the Missouri Valley Football Conference co-champions in the FCS championship game Saturday.

North Dakota State (14-1) is going for an unprecedented fourth consecutive title in the Football Championship Subdivision. The Redbirds (13-1) are making their first FCS championship game appearance.

With the eight-game league schedule in the 10-team MVFC, each team misses one conference foe. North Dakota State and Illinois State, who both lost to Northern Iowa, didn't meet in the regular season for the first time in eight years.

This is the first time two teams from the same conference face off in the FCS championship game.