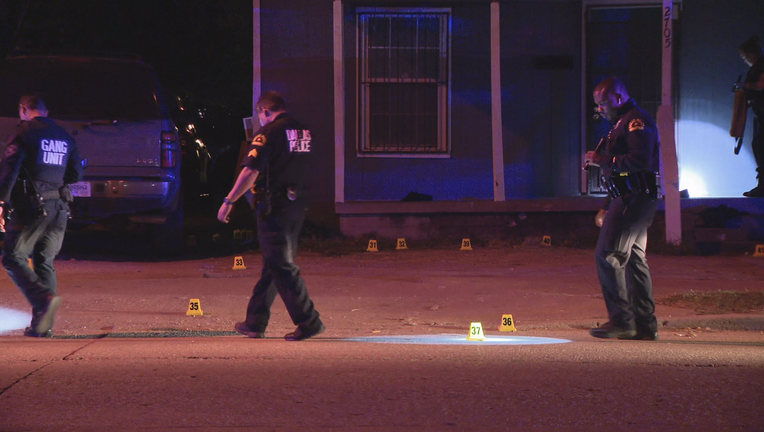 DALLAS - Three people were hurt in a shooting near Fair Park Tuesday night.

Police found two victims on the ground along Pennsylvania Avenue around 10:30 p.m. A third female victim was taken to the hospital.

At this point, investigators still don’t know who shot them or why.

Witnesses said they heard multiple gunshots and saw the victims down but didn’t see the suspect.

All three are expected to recover.