In just the past week alone, three children have died from drownings in North Texas. The latest cases highlight the importance of early drowning prevention education.

FORT WORTH, Texas - In just the past week alone, three children have died from drownings in North Texas.

A day at the pool is an age-old summer tradition, but it’s not the place for parents to let down their guard.

In June, Cook Children’s Medical Center treated 22 drowning-related injuries, including one fatality. It marks the highest number of drowning cases in one month since July 2017. 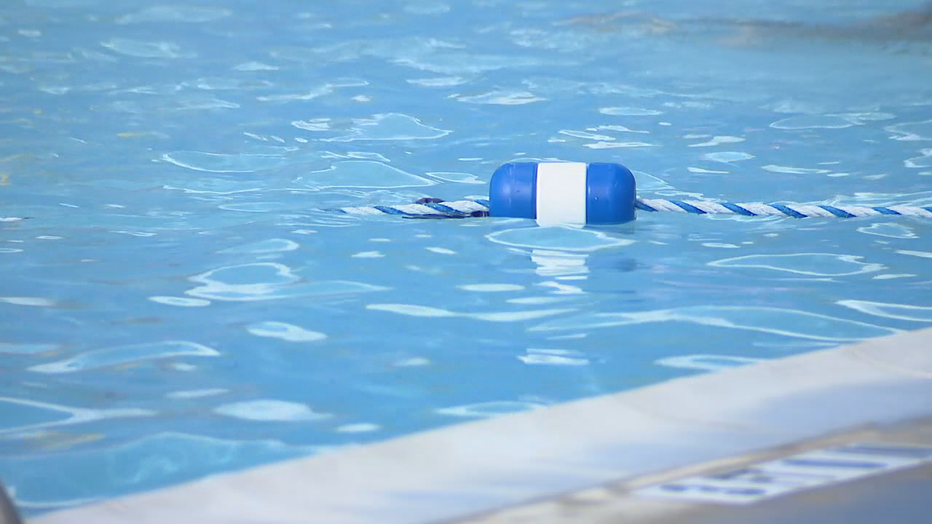 Jacquelyn Kotar with the Fort Worth YMCA says part of that stems from families eager for that pre-pandemic summer routine.

"What we’re seeing is that they’re so excited to get out, they’re unfamiliar. They can’t remember what they’re supposed to do around the water. And we’re just not supervising our kids," she said.

Kotar says the first step is making sure everyone in the family has some experience in the water.

"What we see is that when a child has one session of formal swim lessons, they are 88% less likely to drown," she explained.

The YMCA has partnered with Cook Children’s to make swimming lessons more accessible. They offer free lessons to first graders at two Fort Worth ISD schools and host an offsite program called Safety Around Water.

"We send a team of certified lifeguards to apartment complexes to bring some lessons to people who otherwise wouldn’t be able to afford them," Kotar said.

Kotar recommends all parents take a CPR class and says when you’re at the pool with your kids think of yourself as the lifeguard on duty.

"Have an active water watcher who sits, on the side of the pool, is not on their phone, is not drinking, is not engaged in conversation, is actively scanning the water," she said. "Drowning won’t happen."