FORT WORTH, Texas - Three adults were killed and two children were hurt in a car accident Tuesday night in far north Fort Worth.

The driver of the vehicle that crossed into traffic was killed. The two adults in the other car also died in the crash.

There were also two young children in the second vehicle. One child is now in critical condition and the other is in serious condition at Cook Children’s Medical Center in Fort Worth.

Police are still investigating the cause of the crash but said it appears speed was a factor.

“We had some witnesses prior to the accident who said the vehicle that was traveling northbound and then crossed into the other lanes of traffic was traveling at a high speed and was possibly driving erratically,” said Capt. CT Wadlington with the Fort Worth Police Department.

The victims’ names have not yet been released. 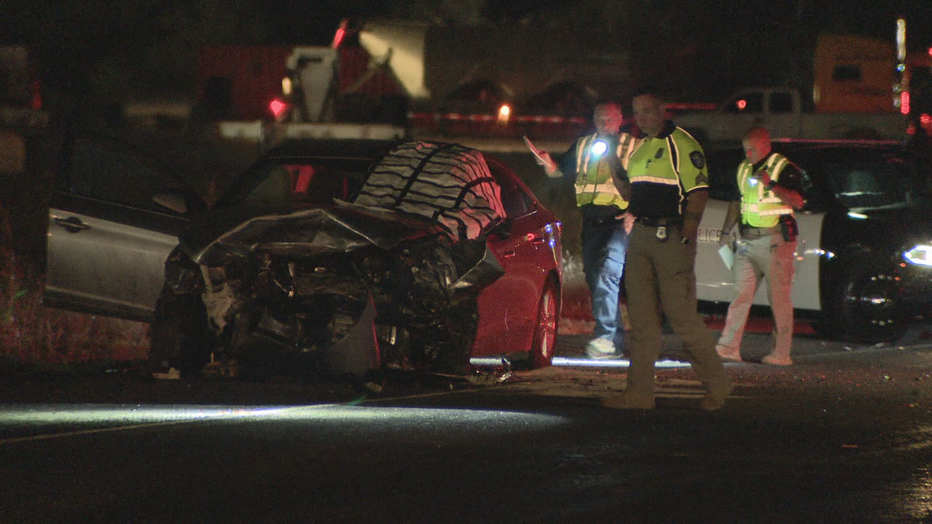 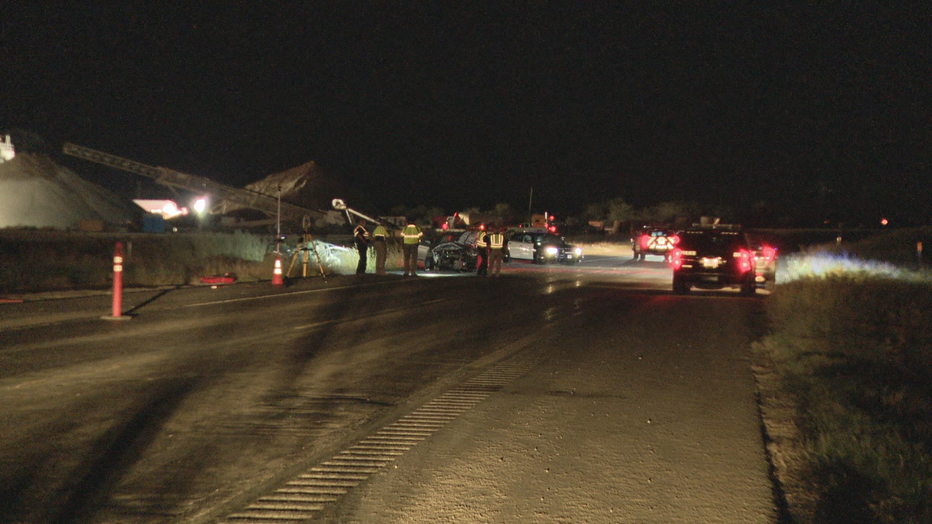