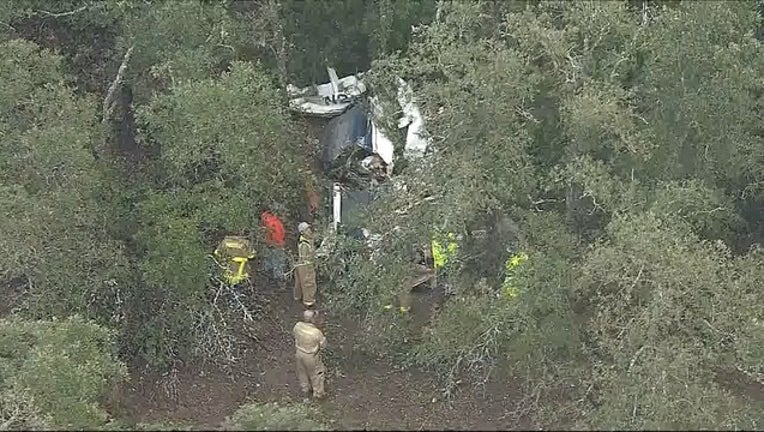 PARKER COUNTY - A second person was found dead in the wreckage of a single-engine plane that crashed in Parker County on Friday afternoon, officials said.

Officials say they got reports of a plane going down near Poolville around 2:30 p.m. on Friday.

Both victims have been identified.

The pilot was identified as 44-year-old Michael Clark II of Weatherford and the passenger was 40-year-old Steven L. Mindence of Houston.

The investigation being conducted by the FAA and NTSB is still ongoing and any additional details will be released by them.