Darren Prany was charged with injury to an elderly person after the incident on Jerrell Street Wednesday. 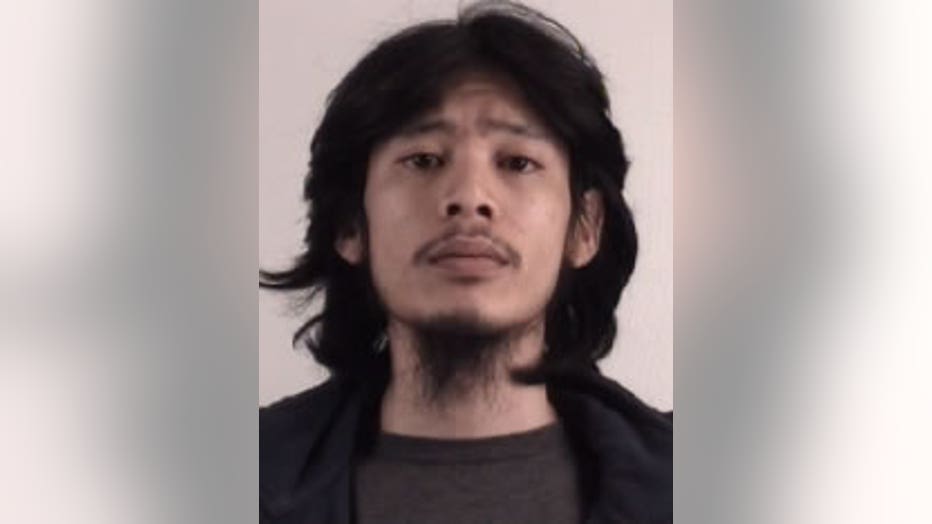 A call to police was made around 11:30 a.m. for a domestic issue, at 1 p.m. a SWAT team was called to the home after Prany refused to come out of the home. At around 4:15 p.m. gas was used to get Prany to leave the house.

He was then arrested.

Prany is the grandson of two adult victims who were in the house.

The male victim sustained non-life threatening injuries and was taken to the hospital for treatment.