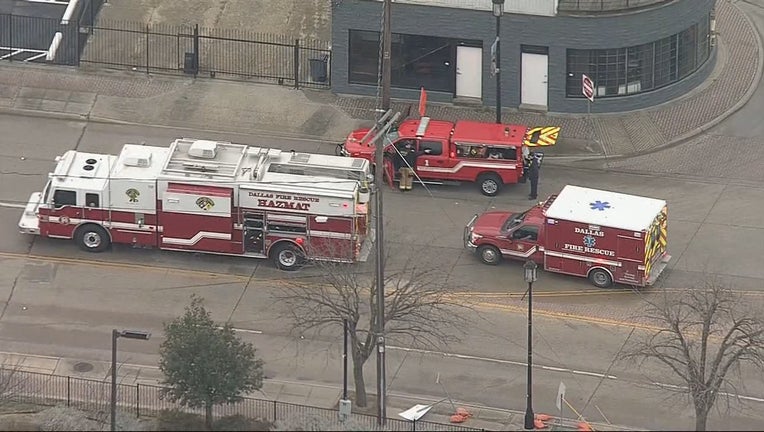 DALLAS - Nearly 200 people were evacuated from their homes Wednesday because of a gas leak in Old East Dallas.

Dallas Fire-Rescue's Hazmat team was called out around 1 p.m. because of a gas odor near the intersection of Willow Street and Exposition Avenue just outside of Deep Ellum.

Apparently, a construction crew that was doing work in the area damaged a natural gas pipeline. Nearby residents were evacuated while a team from Atmos Energy addressed the leak.

Atmos confirmed its technicians were able to shut off the gas and make the necessary repairs Wednesday afternoon.

Residents were allowed back into their homes once DFR confirmed it was safe.