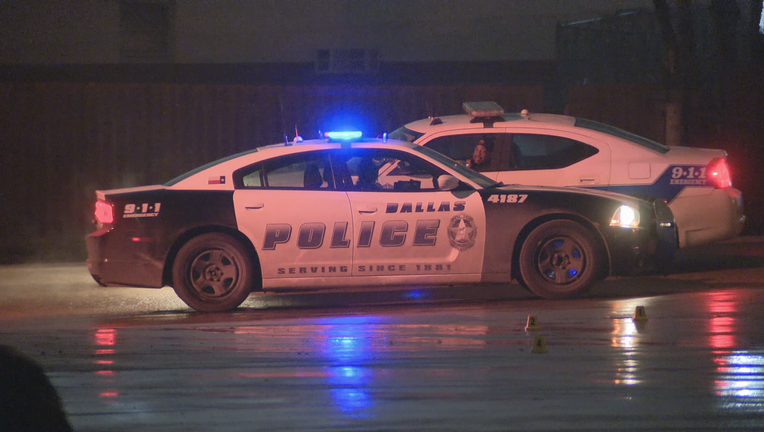 DALLAS - Dallas police have arrested a 20-year-old accused of killing a 15-year-old in the parking lot of a Family Dollar.

The shooting happened Friday night, just after 10 p.m., when officers were called to the Family Dollar in the 3500 block of S. Beckley Ave.

Martinez was then pronounced dead at the scene.

Investigators identified Javius Devarius Williams as a suspect in the fatal shooting, and were able to arrest the 20-year-old.