Dallas Police are investigating the death of a 2-year-old girl after she was left in a hot car by her parents on Friday.

At approximately 6:50 p.m., the DPD Child Abuse Unit received a call from an off duty officer, who was working an extra job at Medical City Hospital regarding a deceased child.

Detectives responded to the hospital and interviewed the victim’s parents.  Both parties told police that they had returned home from spending the day at Fair Park with their children, exited the car and went inside their home to take a nap.

Police say when they awoke, the child's father went outside to work on his vehicle, when he observed 2-year-old Nariyah Raufu sitting in the back seat of the vehicle strapped in to her child safety seat.  The father told police he immediately removed the child from the vehicle and took her inside where he called 911 as the mother performed CPR for approximately 30 minutes.

The mother then reportedly drove Nariyah to Children's Medical City where she was pronounced deceased at 7:19 p.m. Friday. It is unknown how long she was left in the car.

Police say the parents stated that they believed all children had exited the vehicle when they returned home.  Child Protective Services was notified and is involved.

There are no charges being filed at this time pending further investigation. 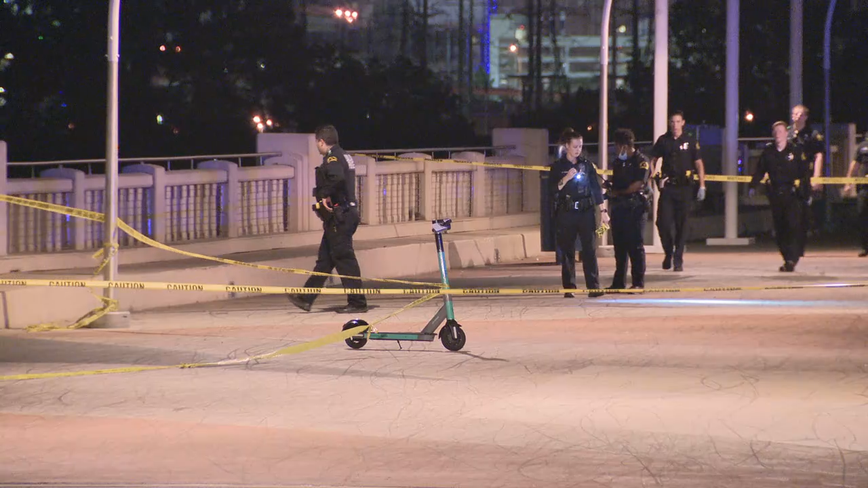