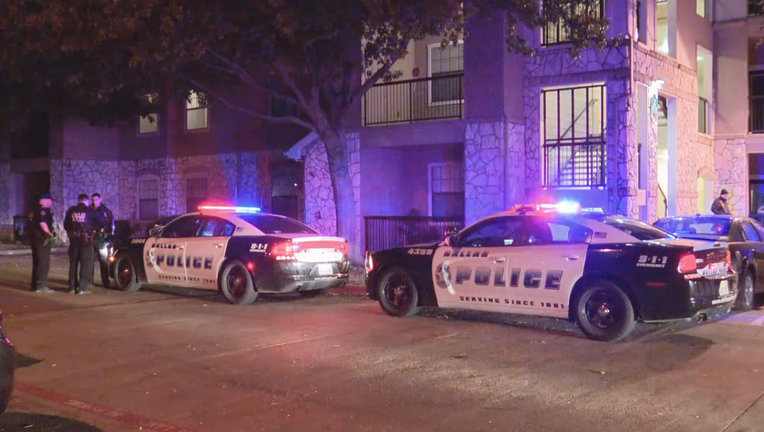 DALLAS - An 18-year-old woman was killed and another female was injured in a shooting at a Southeast Oak Cliff apartment.

Dallas police were called out just after 11 p.m. Friday night about a dispute between the tenants of two units at an apartment in the 3000 block of E. Ledbetter Drive.

First responders found Nakeya Smith and another female were shot.

Smith was taken to a local hospital, where she was later pronounced dead. The other victim is believed to be in serious condition.

Police are working to determine whether the women were involved in the disturbance or if they were innocent bystanders.

The circumstances surrounding the shooting are still under investigation.