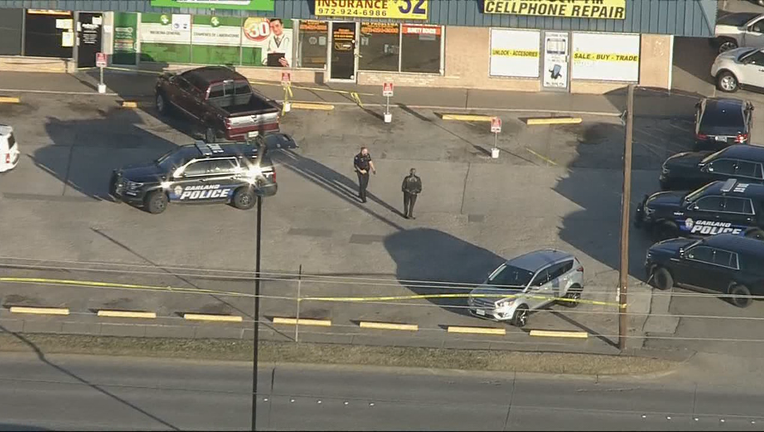 GARLAND, Texas - A 15-year-old boy is accused of killing one man and injuring another in a shooting in Garland.

Police said those three people were fighting Thursday afternoon outside a gas station on West Kingsley Road near Garland Avenue. They started shooting at each other.

The boy, whose name was not released because of his age, is charged with murder.

Police are still working to identify the person who was killed.

The person who was shot but survived, 18-year-old Jairo Saavendra, faces an aggravated assault charge. 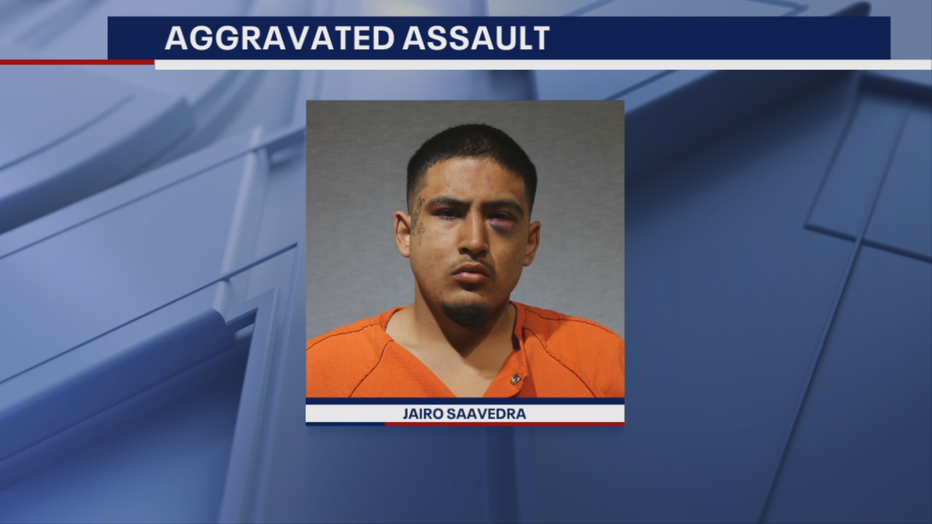