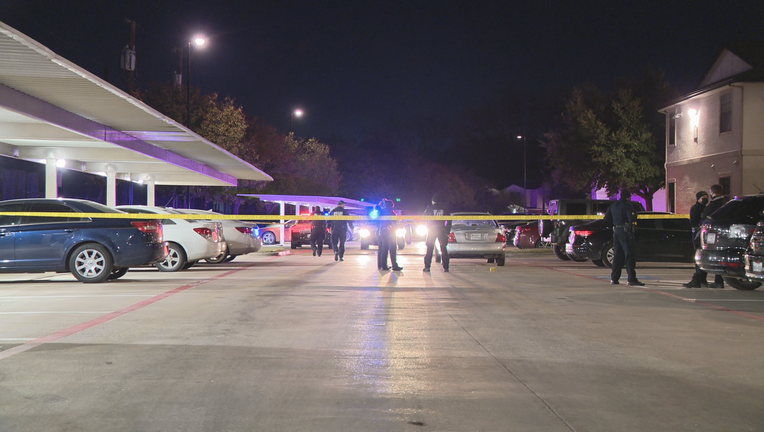 DALLAS - Police are looking for a motive and the two men who killed a man early Wednesday morning.

Witnesses said the man was shot outside a Pleasant Grove apartment complex on Stoneport Drive just after midnight.  They reportedly saw two men running away from the scene.

Police are still investigating the shooting and have not yet made any arrests.

The wounded man, identified as 44-year-old Fredrick Willie, died at a hospital.