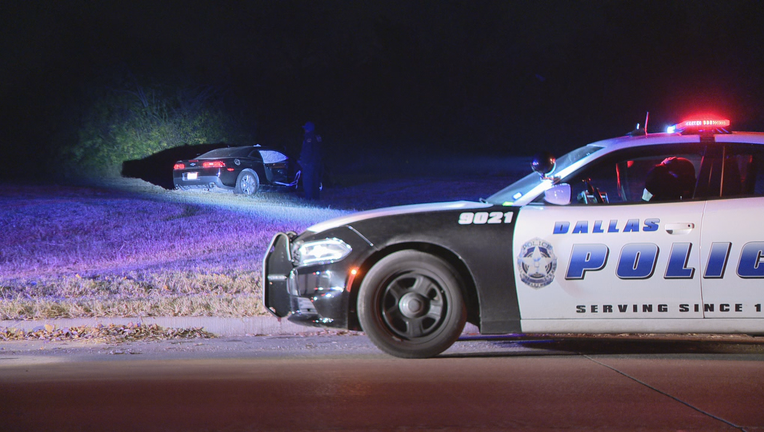 DALLAS - Two men are in custody following an early morning shooting and police chase in Dallas.

Officers spotted a car speeding away from East Oak Cliff as they were responding to a shooting call just before 2 a.m. Tuesday.

The driver crashed the car near Fordham and Bonnie View roads after a short chase.

Police believe the men may have shot two other men in front of a home on Hortense Avenue during a robbery attempt.

One shooting victim is in critical condition. The other is expected to recover.

A weapon was recovered from the crash scene, police said.