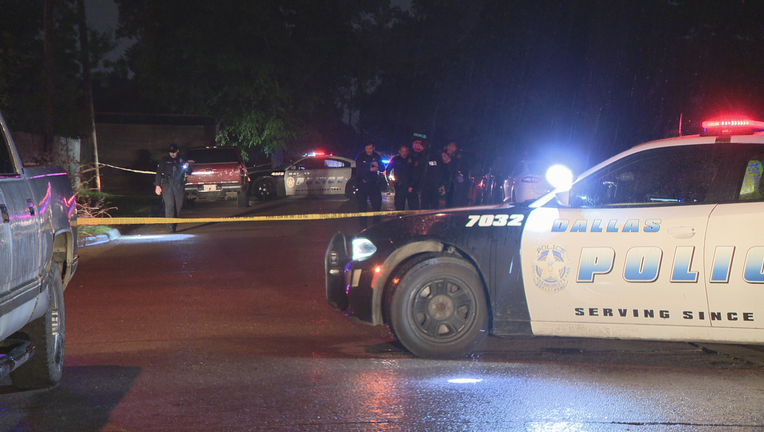 DALLAS - Two men were hit by gunfire in a neighborhood in Pleasant Grove in southeast Dallas.

The shooting happened around 11:30 p.m. Wednesday near Masters and Bruton roads.

Officers found the two men wounded and they were taken to the hospital.

Police said they expect the pair will survive.

The person who shot them reportedly left in a dark-colored Dodge Charger.

So far there have been no arrests.