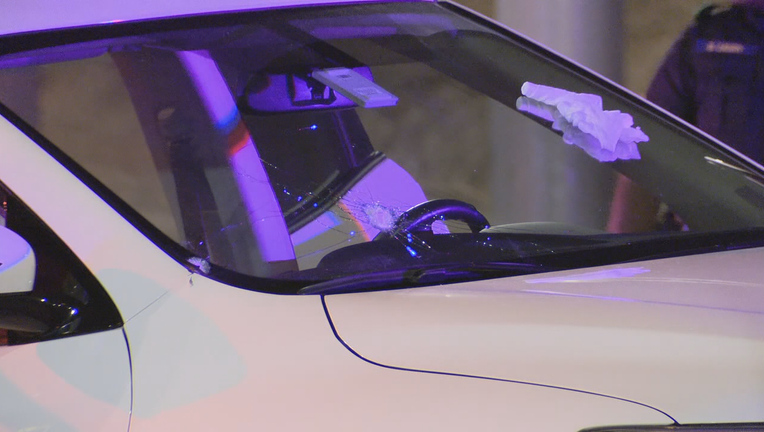 DALLAS - Two men were hospitalized after being shot early Saturday morning in Dallas.

Just before 1:30 a.m., a Dallas Fire-Rescue crew was working a crash near I-35 and W. Kiest Boulevard, when an SUV that was riddled with bullets pulled up and two men inside were seeking medical help.

Dallas police are investigating where the shooting took place, and what led up to the shooting.

Officers said they found guns and drugs inside the SUV.