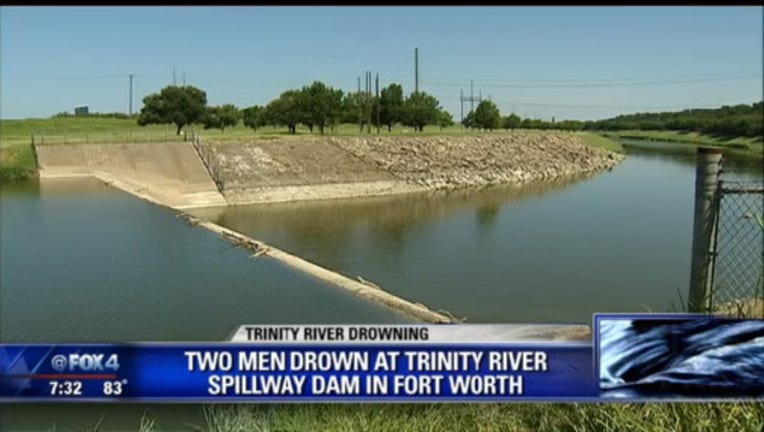 FORT WORTH, Texas (AP) — Authorities say two men who had been fishing have died after drowning in a North Texas river.

The men had been fishing from a street along the Trinity River behind a college campus near downtown Fort Worth when they fell into the river around 7 a.m. Saturday.

A dive team recovered the two bodies around an hour after the 911 call.