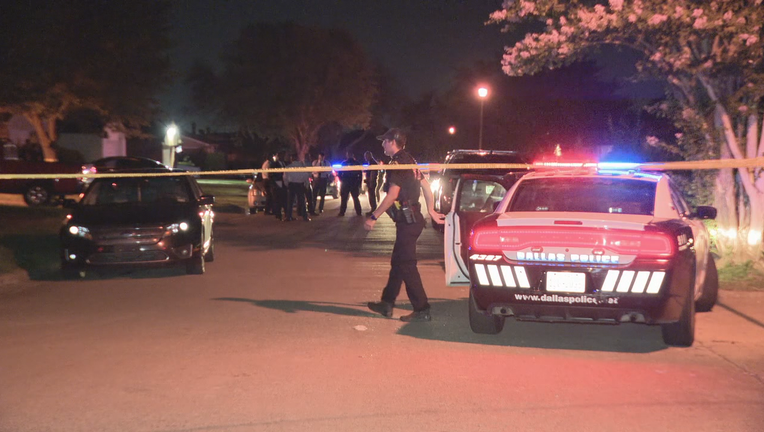 DALLAS, Texas - Dallas police have arrested a 45-year-old man and a 19-year-old man for a shooting that killed one man and sent another to a hospital Saturday night.

No details were released about what led up to the shooting, but investigators found that Kendel Britton and Dezmin Britton were involved in the shooting.

Both were arrested and charged with murder.