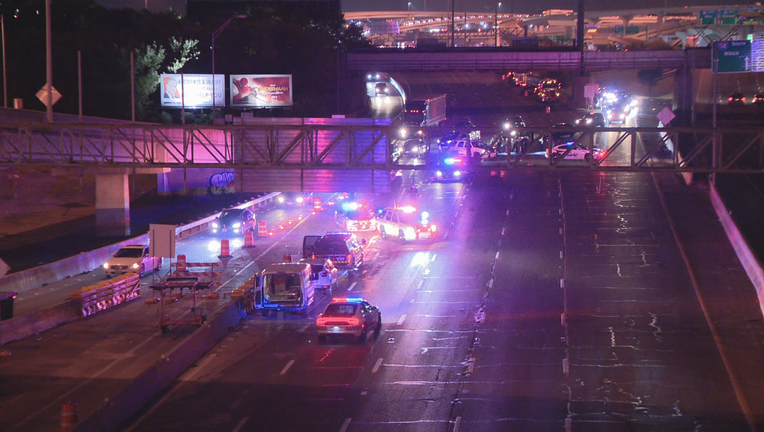 One woman was hit just before 10 p.m. She was found dead on the freeway near Continental Avenue.

The driver who hit her stopped to help and is cooperating with the investigation. Police do not expect to file any charges.

An hour later, a man was hit and killed not far away.

He was struck by a pickup truck and found dead on the ramp to Interstate 30.

The driver and a witness stopped to help. Police again said they do not expect to file any charges. 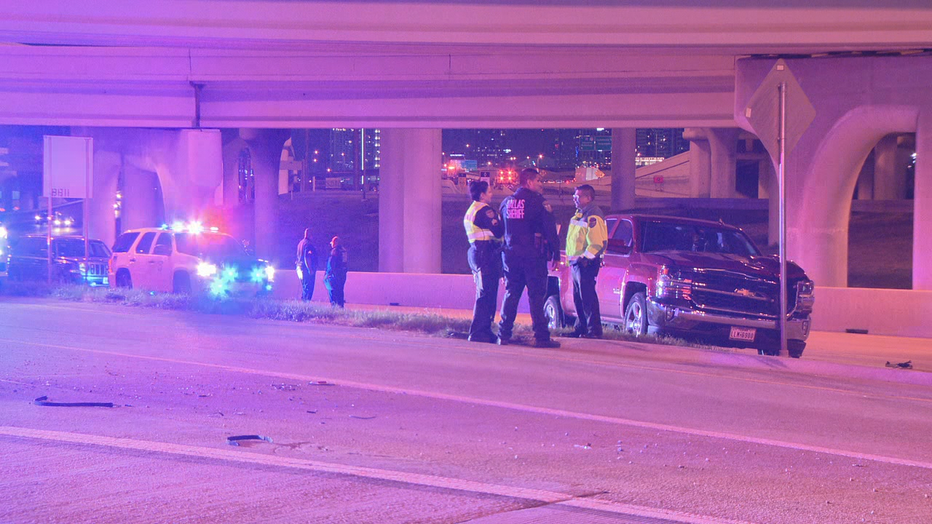