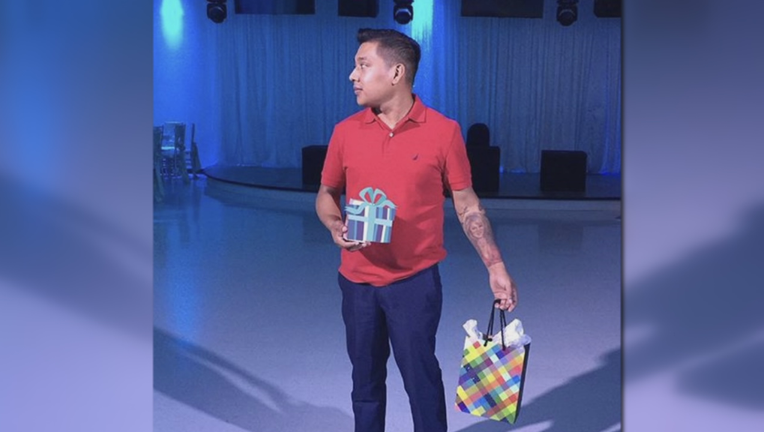 DALLAS - Police say they have arrested two juveniles for the murder of Hector “Nelly” Cabrera, who was found dead from a gunshot wound on Christmas Day in East Oak Cliff.

Cabrera's family believes the 32-year-old was the target of a robbery.

He was found dead in his SUV in the parking lot of at an apartment complex off High Hill Boulevard.