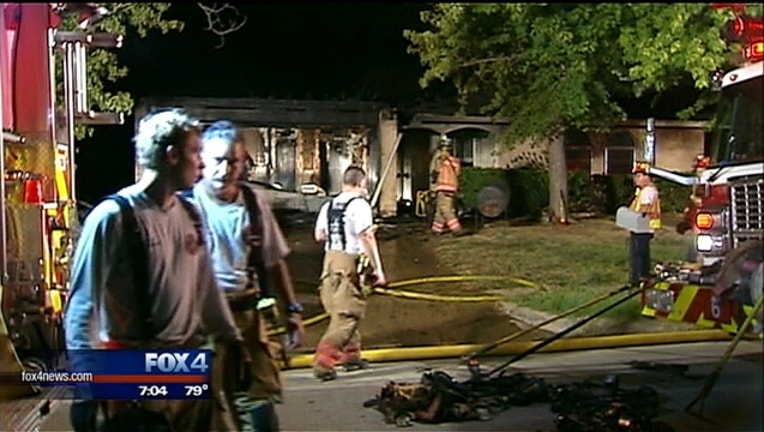 It happened around 3:30 a.m. at a home on Lynnwood Drive near Collins Street. Three adults and five children were there at the time.

One of the adults woke up to use the restroom and noticed smoke. He then started moving all the kids outside.

None of the children were hurt, but an elderly woman and a woman in her early 20s suffered non-life-threatening injuries.

The family’s dog did not make it out of the house.

Firefighters suspect the fire was caused by an electrical problem in the attic above the garage.